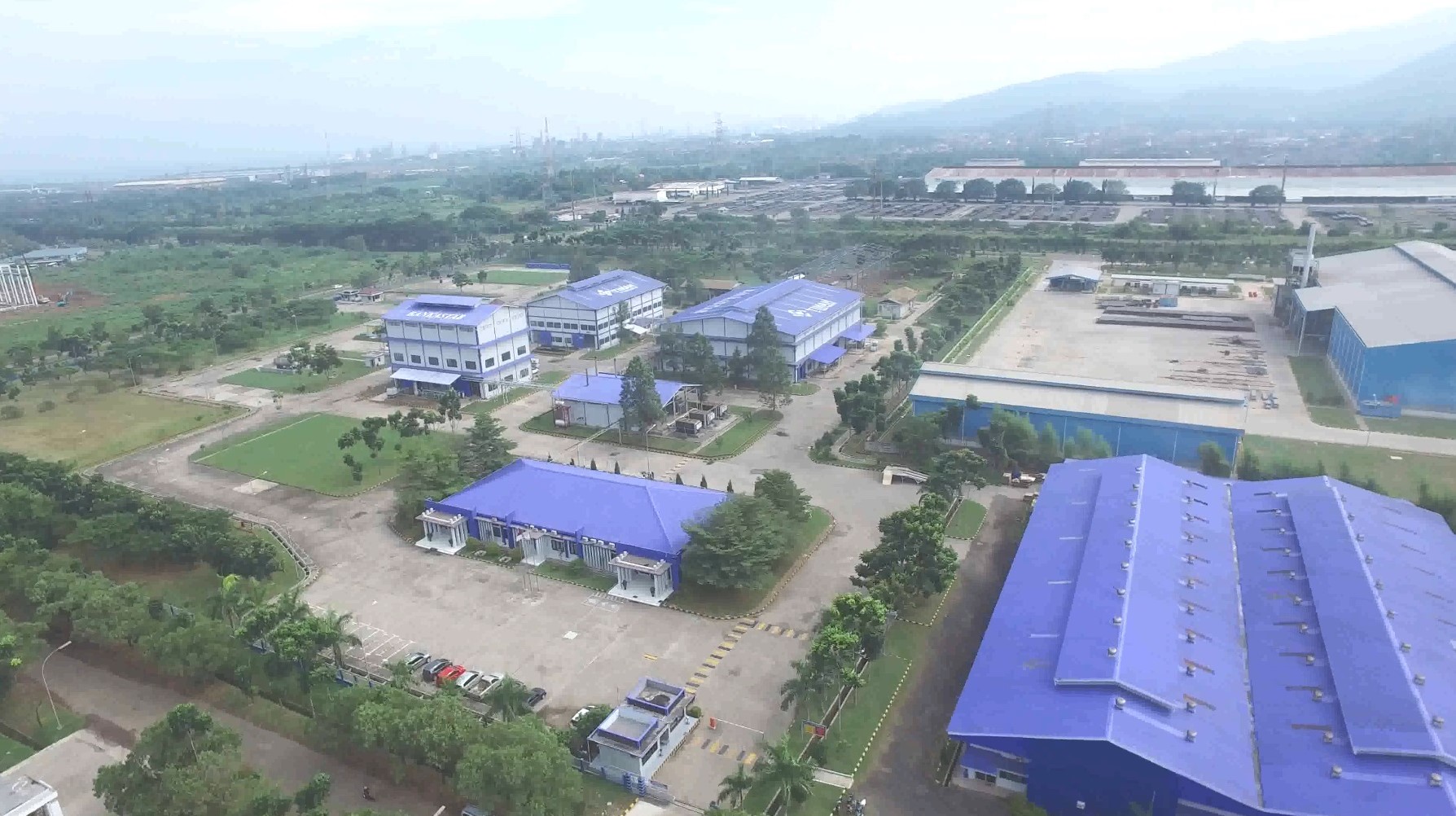 Since its establishment until 2008, PT Timah Industri, domiciled in Sungailiat-Bangka, is a business partner of PT Timah Tbk Member of MIND ID (Mining Industry Indonesia) for maintenance and repair services for tin mining equipment. In 2009, the company began developing the downstream tin industry, namely the commencement of the Phase 1 Tin Chemical Plant Development Project in Cilegon - Banten. With consideration that PT Industrial Tin is more concentrated on the development of the downstream tin industry, so starting in 2010 the supporting facilities for tin mining operations in Bangka have been gradually transferred to PT Timah Tbk In 2012 all facilities (namely: Workshop and Construction, Warehouse, Electricity Power, Seafright, and Casting Plant & Oxygen Plant) were transferred to PT Timah Tbk While in the process of transferring ownership of the facility, PT Timah Industri received compensation from PT Timah Tbk

The Phase 1 Tin Chemical Plant was successfully completed and began operations in 2011 with Metyhl Tin Stabilizer (MTS) products marketed to China. The manufacture of MTS products requires semi-finished materials, called Tin Intermediates, and chemicals imported from China and Europe. In 2015, the construction of the Tin Chemical Plant was continued to phase 2, namely the Stannic Chloride (SnCl4) Plant and the Intermediate Tin Plant, which were successfully completed and began operating in 2016. This PT Timah Industri has integrated tin chemical industry equipment. On the other hand, the development of the downstream tin industry is also directed at the manufacture of tin solder products. In 2008, PT. Timah Tbk has begun construction of a Tin Solder Factory on Kundur Island - Kepulaian Riau. The factory products such as Tin Solder Bar and Tin Solder Wire have been marketed domestically and exported to several countries in Asia. In connection with the amendment to the Minister of Trade Regulation No. 44 of 2014, where the tin ingot trade permit (tin ingot) does not apply to the tin solder trade, PT Timah Tbk was forced to close its tin solder factory in Kundur and transferred its ownership to PT Timah Industridi Cilegon. In 2015 the Tin Solder Factory in Cilegon began operations with tin solder bar products which are marketed in the domestic market and exported to Asian countries. Furthermore, with the regulation of the Minister of Trade No. 53 of 2018 as a substitute for the regulation of the Minister of Trade No. 44 of 2014 concerning the provisions of tin content in solder solder is limited to a maximum of 99.7%, then Solder marketing is limited to bar forms only, for other forms of requests with higher Sn purity levels, it can not be fulfilled.

In addition to the development of the downstream tin industry, in anticipation of a shift in the tin metal market from Europe to Asia, PT Timah Industri formed a subsidiary called Great Force Trading Ltd or abbreviated as GFT. The company is domiciled in Hong Kong to trade tin metal in the Asian region, especially in China, Japan, Taiwan and South Korea. 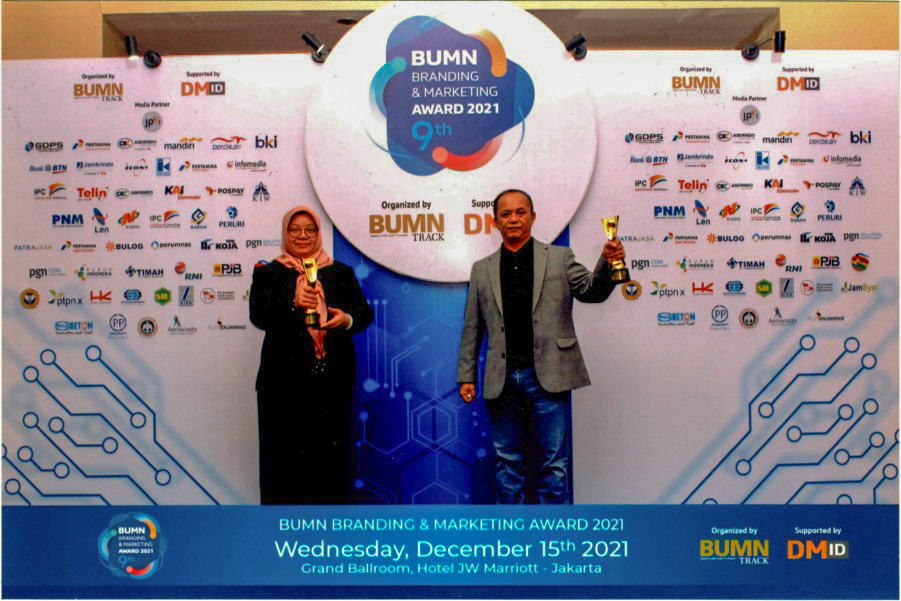 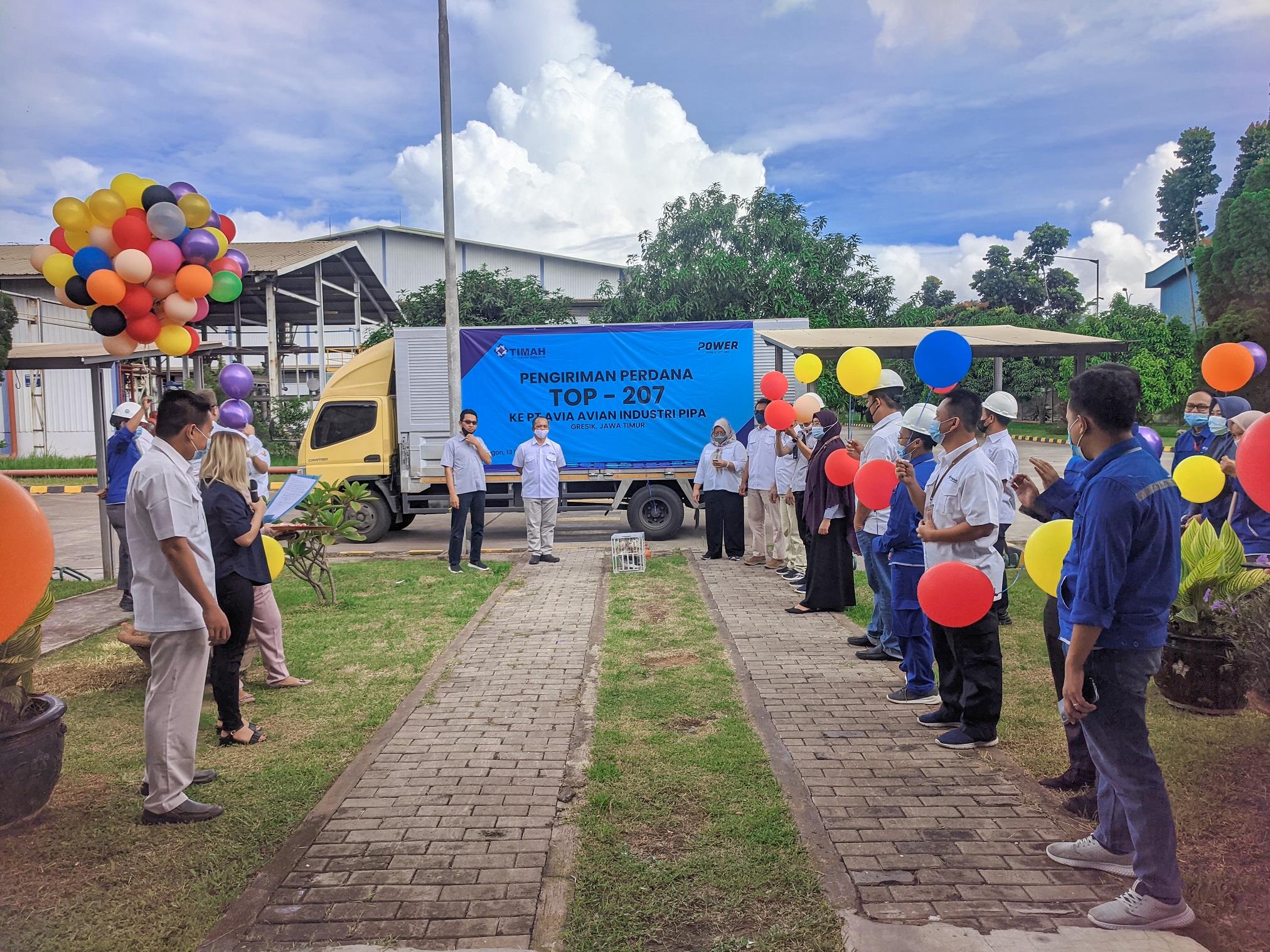 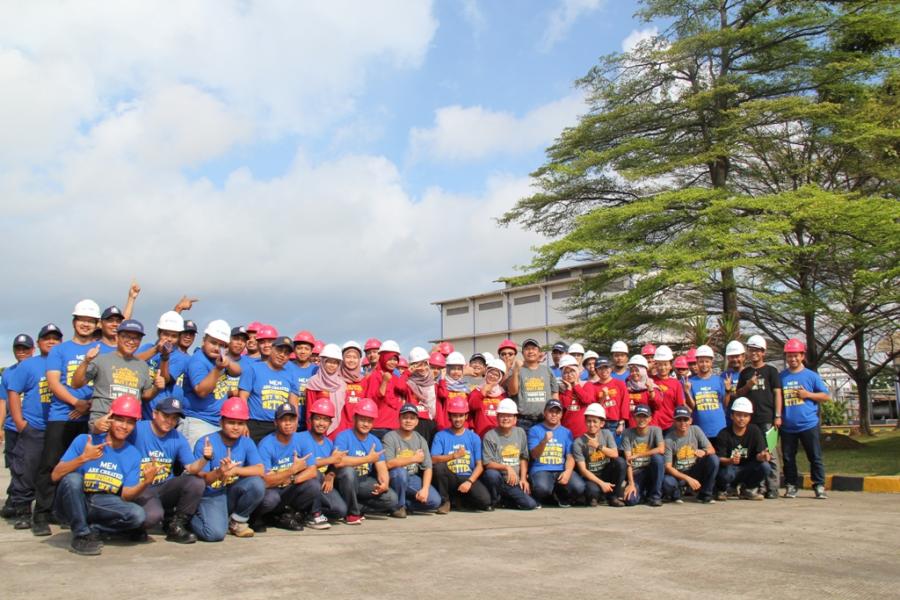 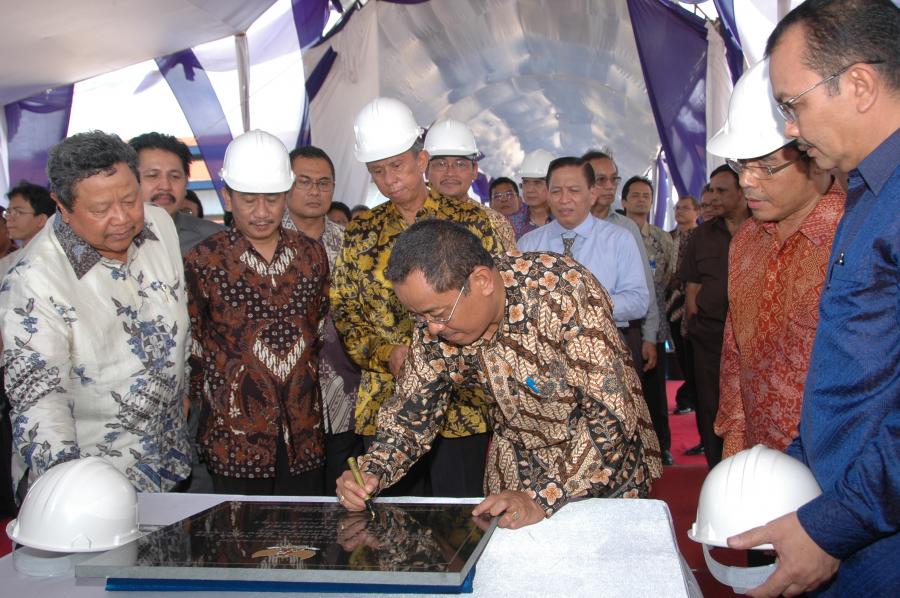 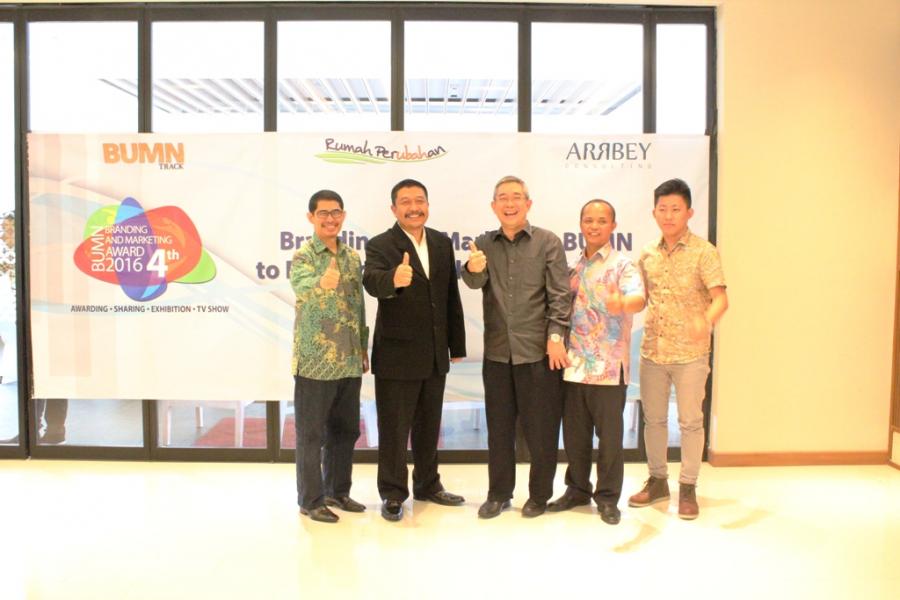